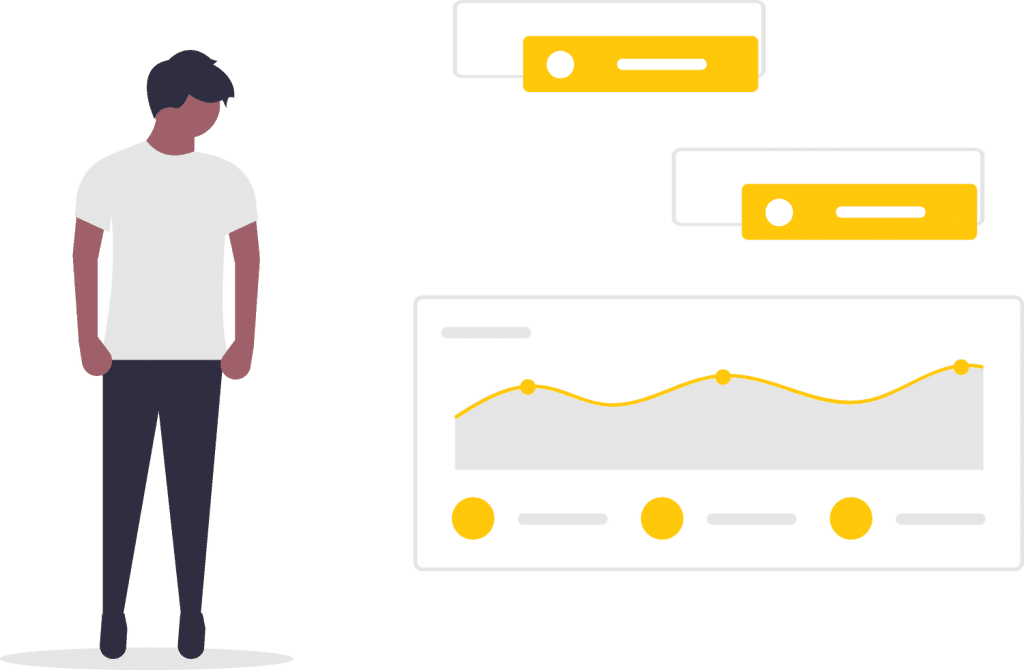 Many IT firms and managed service providers have trouble generating recurring revenue and charging effectively for their services.

To build your firm, you’ll need a steady stream of recurring monthly income. This income is the lifeblood of successful managed service companies when their services are priced correctly and then sold efficiently.

Expert managed services sales training can help you reduce the cost of reactive services while also delivering the goods that keep your clients coming back. You can charge a higher price for your products if your clients enjoy added services. As a result, you gain a reputation for offering exceptional customer service, increasing your chances of landing better, more lucrative IT prospects and managed services sales.

Each managed services sales training program we provide is tailored to the specific needs of the customer. Every business is unique, so every sales training program should be as well. Or at least that’s what we think, and we have the evidence in the form of excellent training results and client testimonials to back it up. 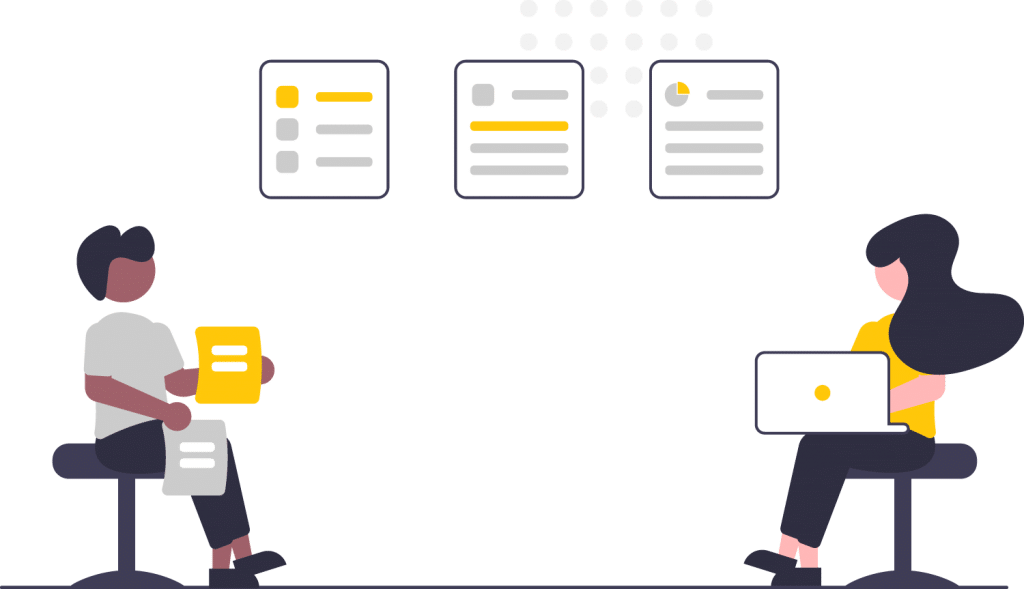 The viability of managed services has come a long way. Previously, managed services were only an add-on solution for businesses wanting to fix routine IT difficulties. In today’s world, the sector is anticipated to be worth more than $200 billion.

But that’s not the end of the narrative. Despite the fact that the service provider market as a whole has grown, many managed service providers have yet to benefit from it. One of the primary contributors is their failure to successfully implement their sales plans (if they have them at all.) 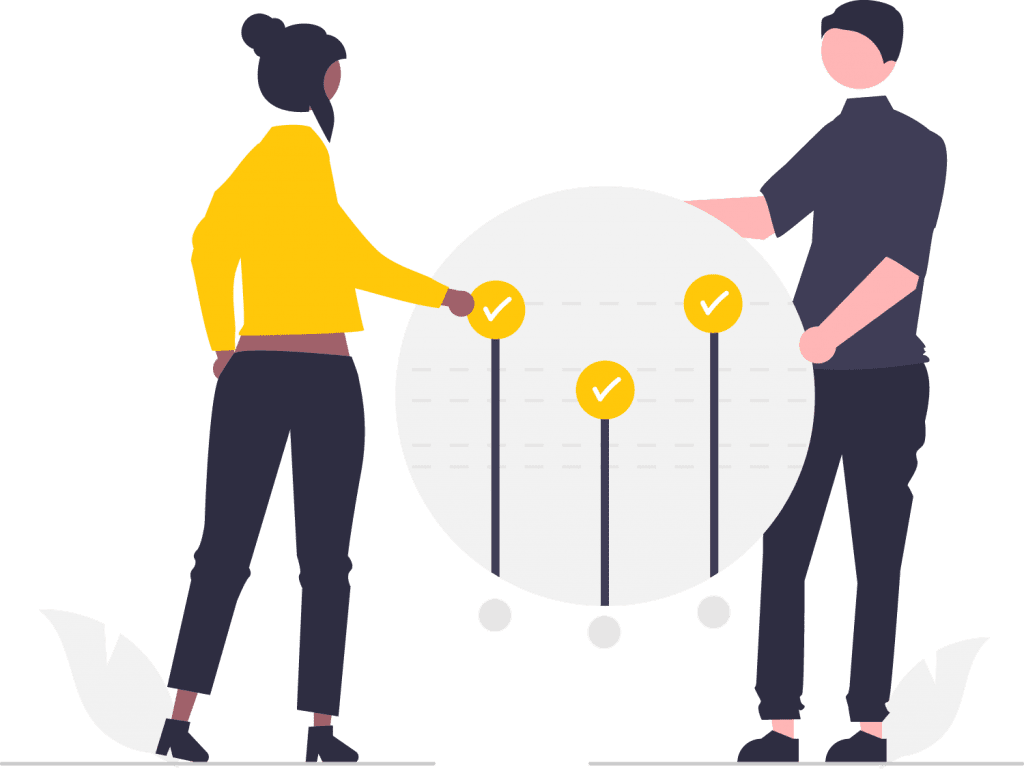 This is especially true for managed service providers in their early stages. The professionals in charge of selling are frequently not salespeople at all, but rather IT gurus who are attempting to sell.

There’s nothing intrinsically wrong with this; in fact, folks who were closely involved in the conception and execution of a managed service offering are typically the best people to market it. They are frequently the folks who are most enthusiastic about the product (for obvious reasons), and they are almost likely the most knowledgeable about it.

How to Sell on the Basis of Value, Not Price

As the managed services sector has gotten crowded, managed services have unfortunately become commoditized. Offering your solutions at a discount isn’t the best way to differentiate yourself from the competitors. The last thing you want to do is compete on price. As a result, you will be at a disadvantage. When it comes to price, you’re essentially playing a numbers game (which you don’t want to do).

To avoid competing on price alone, you must have a unique selling proposition. What sets you apart from your competitors? What methods do you use to deliver value? Why should businesses place their trust in your expertise?

We’ll show you how to think about your clients when creating your value proposition. If you offered it to them, what do you think they’d be prepared to pay extra for? We’ll assist you in evaluating your offerings. Determine what distinguishes them. Why are they better than your competitors at resolving customers’ concerns? We’ll show you how to sell on value rather than price. 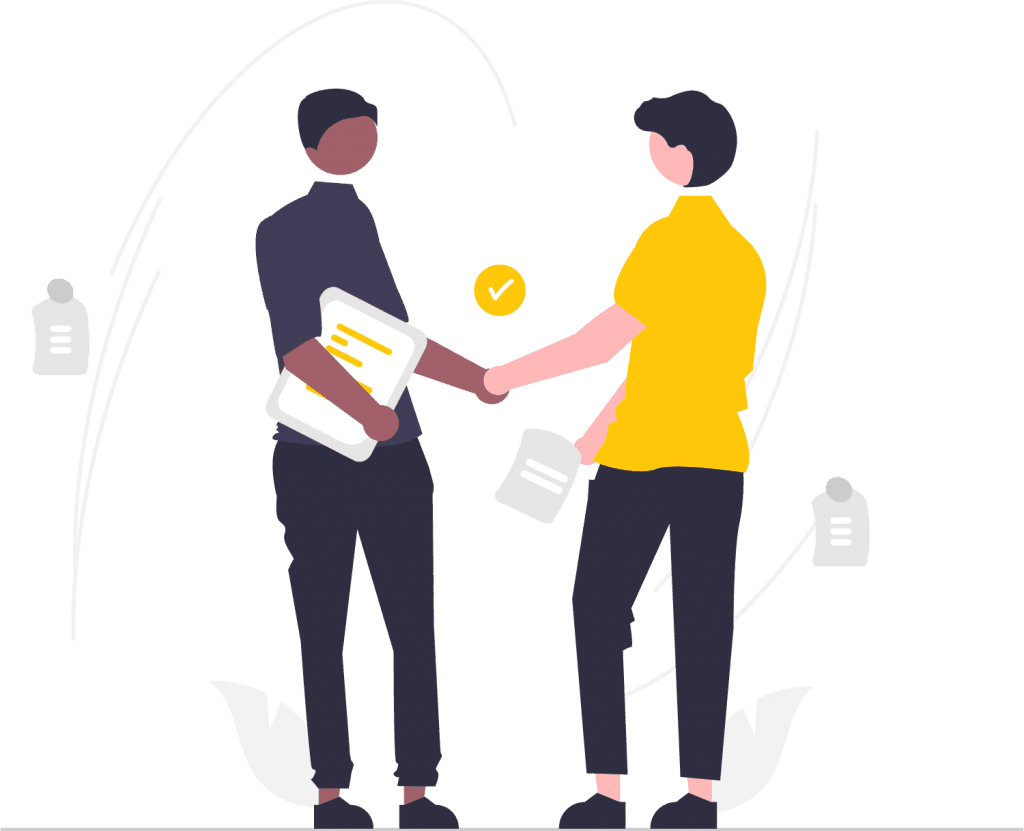 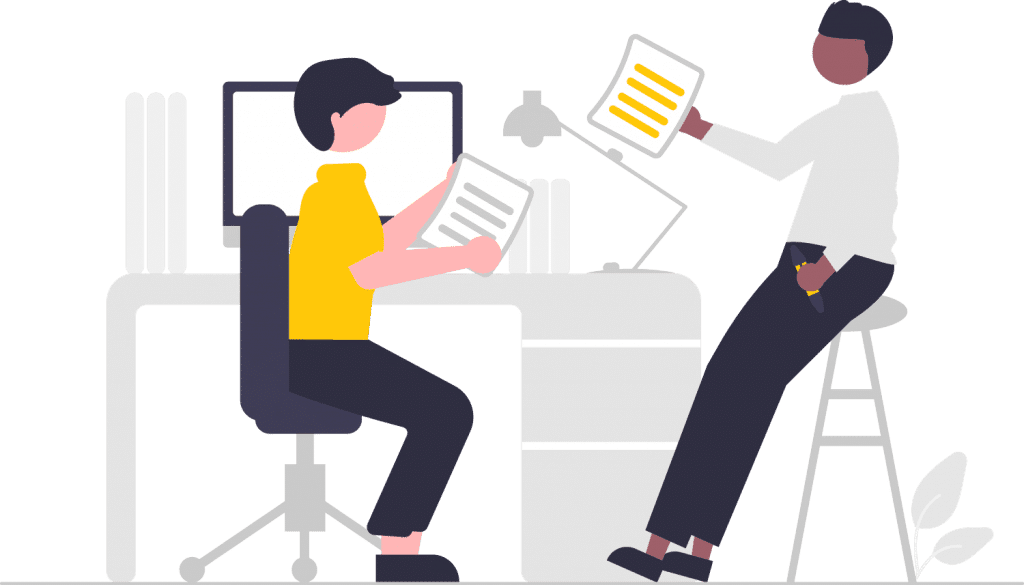 Learning to Use Consultative Selling

Those selling managed services frequently get a touch too technical when describing the benefits of their offering, just because that’s how their brain works, and launch a hard sell based on things that the prospect only has a hazy understanding of (if they have one at all.)

Listening to what the prospect wants, what their present pain points are, and then building a narrative that explains, in plain terminology, how their product would solve those problems is what consultative selling is all about. Most prospects aren’t concerned with technical details; instead, they want to know how your managed services solution will assist them on a daily basis.

Getting Past Managed Services Objections to Make Sales

Very many salespeople give up when they encounter a succession of obstacles. A major talent that every great salesperson has is being prepared for objections and being able to not only address them but also transform them into a selling point. Our managed services sales training programs will teach your sales teams this vital skill and assist them in learning how to modify it for usage in any sales environment, using both ‘classroom based’ and live, hands-on training.

If you want customers to trust your managed solution enough to buy into it, you must have sales confidence, particularly in face-to-face sales meetings. A confident salesperson who knows their product and ‘sells’ it with unwavering honesty and excitement will be considerably more successful than one who is following a script and may falter when confronted with what a prospect may perceive as easy questions for which he or she should have prepared. 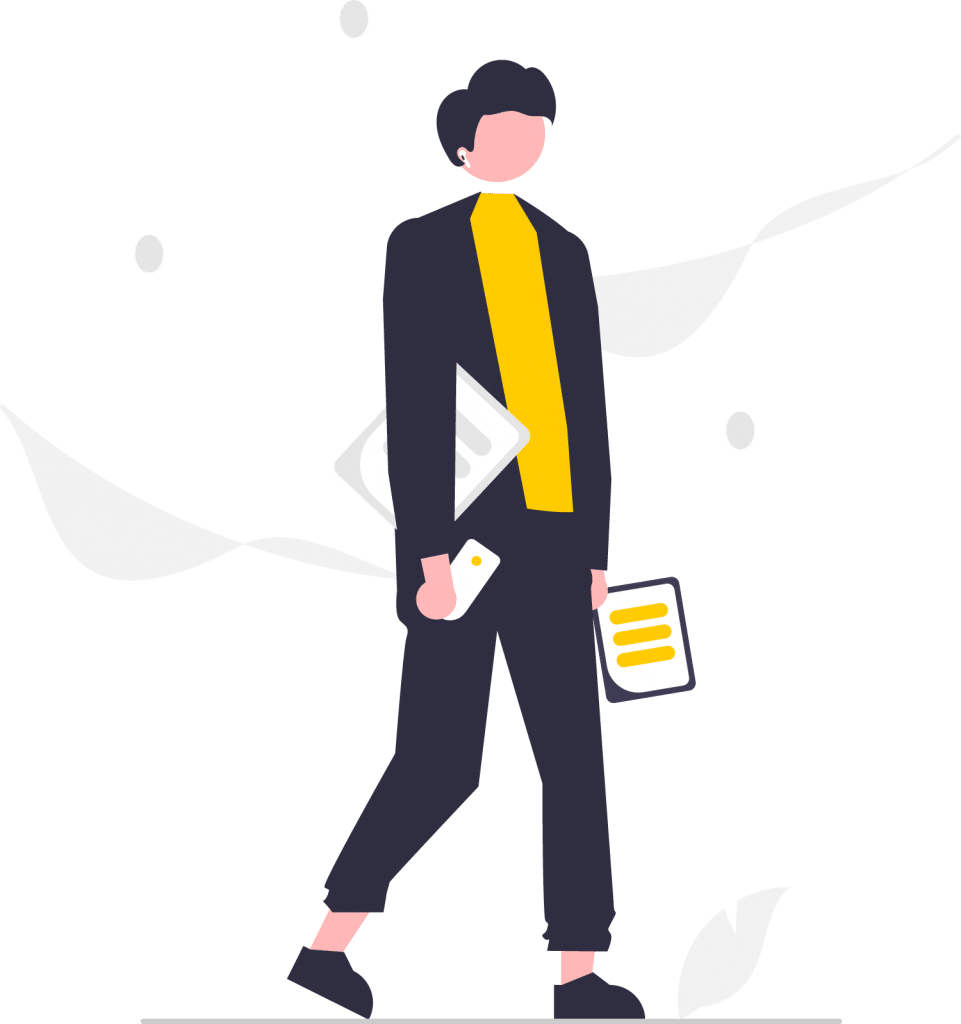 Contact us today to learn more about the benefits of managed services sales training and why Pearl Lemon Sales is the best company to provide it.

If you have any questions, please do get in touch with us! If you’d prefer to speak directly to a consultant, book a call!